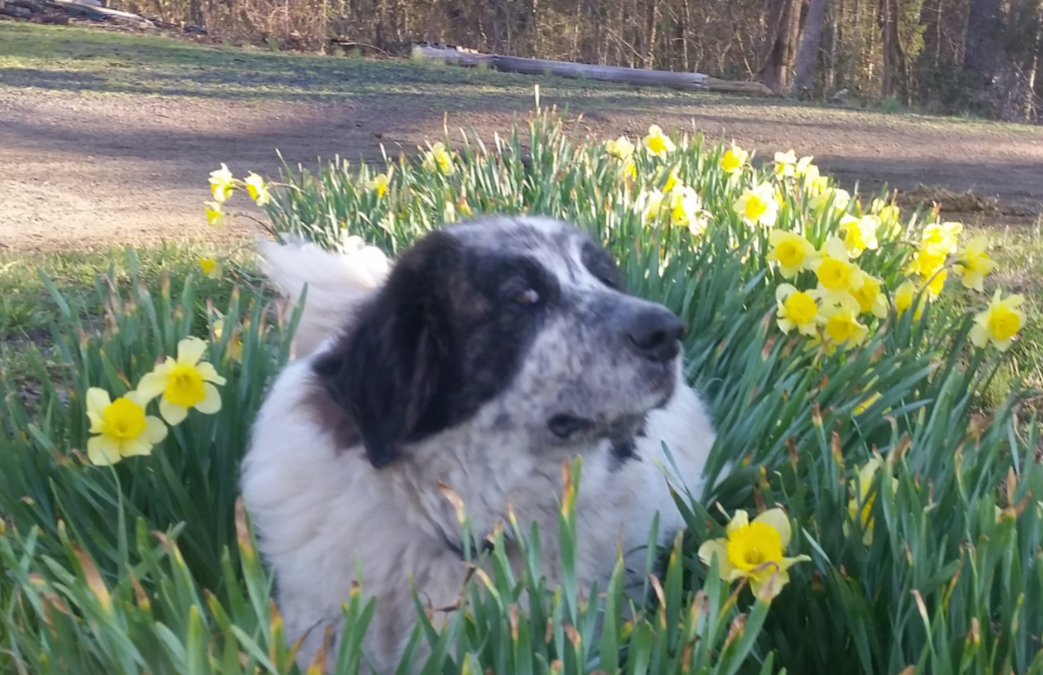 ,They say a good dog is a freak of nature. Then there is the great dog; that’s a gem.

I haven’t been able to write this letter because it’s just too hard. I am still not used to the fact that she is gone.

Our valiant livestock guardian died peacefully, beside the goats that she loved. I am thankful she was never sick and she left the farm without trauma.

Molly was about five years old, when she came, to the homestead. She was the litter mate to one of our dogs; she had no training on a farm, whatsoever. She was passed around a bit but last had lived as a house dog, with our son, who thought she was magnificent. He was right.

Knowing how miserable she was in a house, we were asked to take her on and I wasn’t too sure about it. The agreement was: if she didn’t kill the chickens, she could stay.

Not only did she not kill the chickens, she immediately went into guardian mode, guarding from the too many hawks, owls and other large birds she deemed dangerous.

She attached herself to the goats as if she was raised with them. I will never forget the morning the triplets were born and she laid across the doorway to keep anyone from entering. Those were her babies!

An encounter with coyotes left us a tad afraid for her. On a hot July day, she heard the luring bark of one, in the gully beside the chicken coop and off she went. Not the smartest thing but after what seemed like forever, she returned, plopped herself on the cool pavement and passed out. Her work was done.

Her Maremma-Karakachan blood ran deep and she was an excellent guardian. Truly the queen of the barnyard, I’m a bit lost without her. The hard thing about getting these lovely dogs is losing them. I am not sure I can do it, again. Perhaps due to the fact she was David’s dog and kind a part of him, her passing has been even harder.

If dogs go to heaven, I know they are having a blast right now. She would certainly be with him, the one she loved the most. 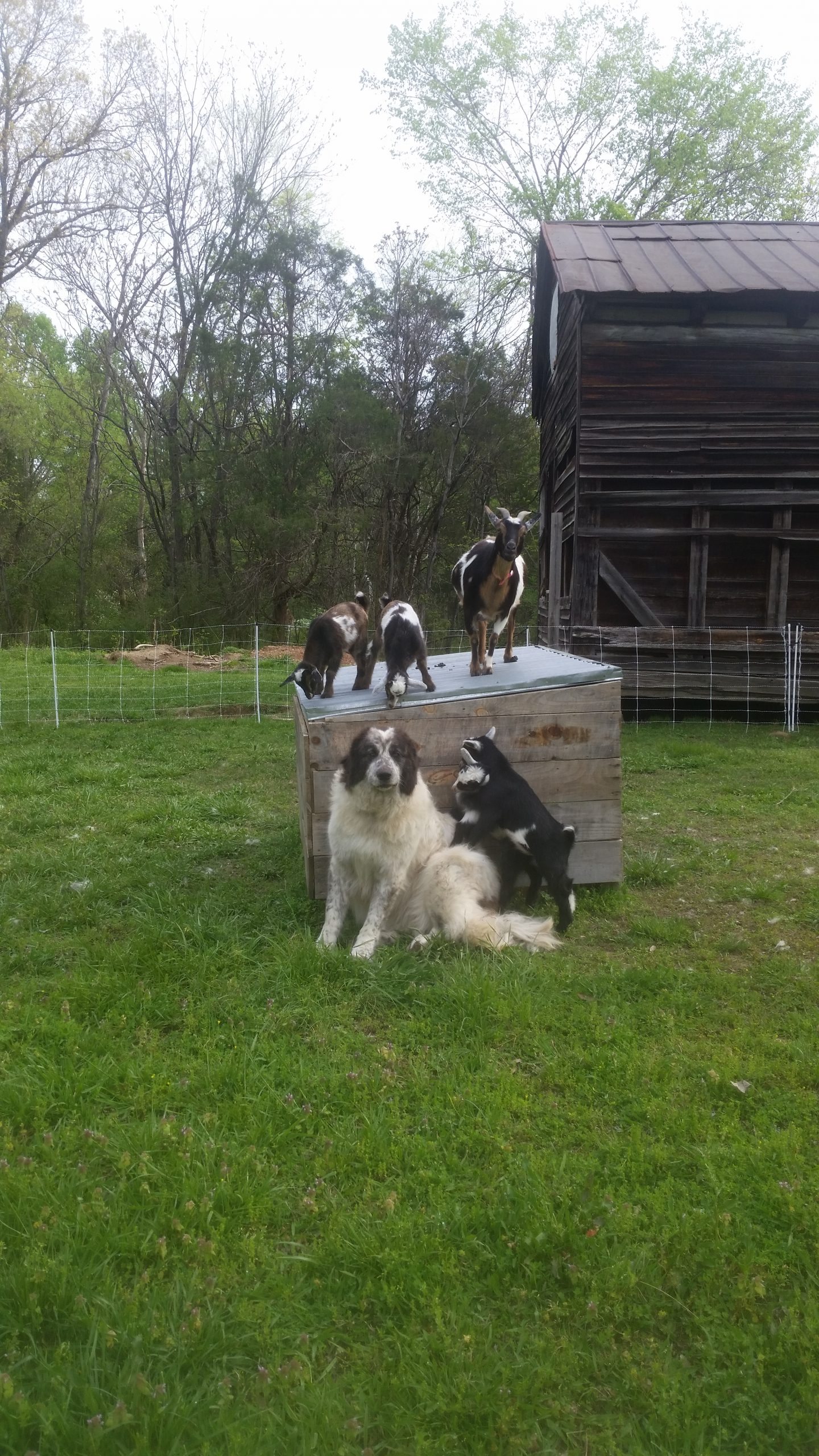 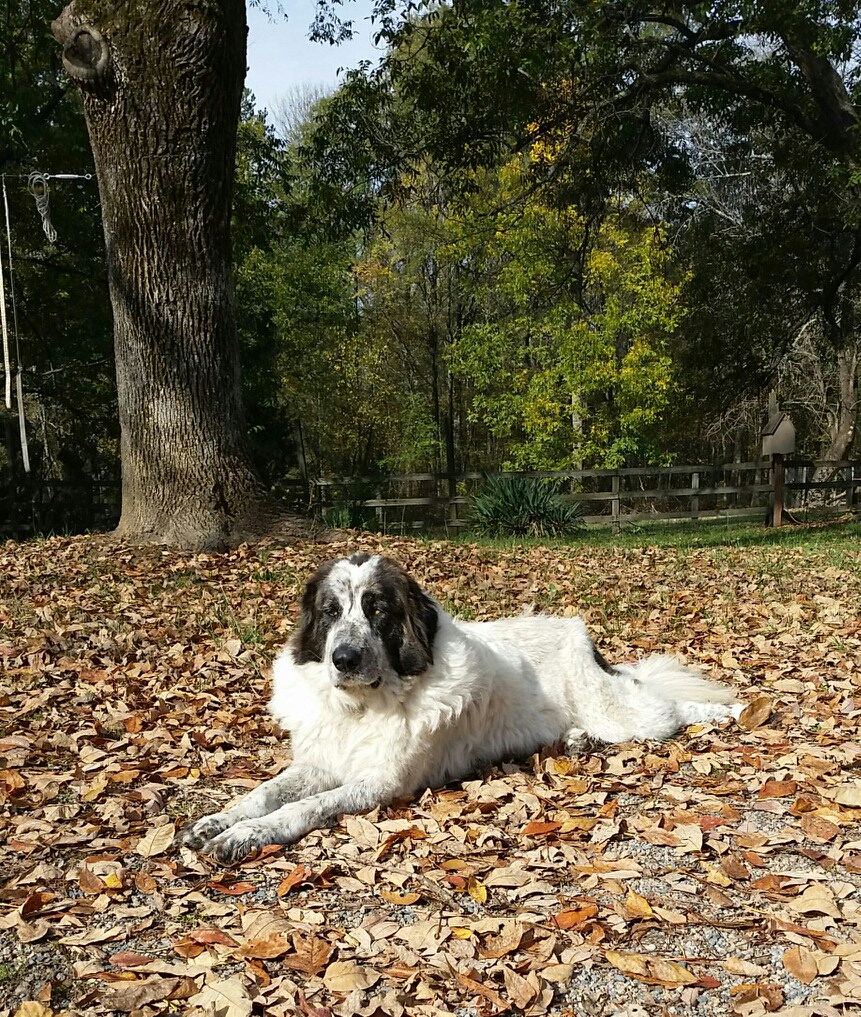 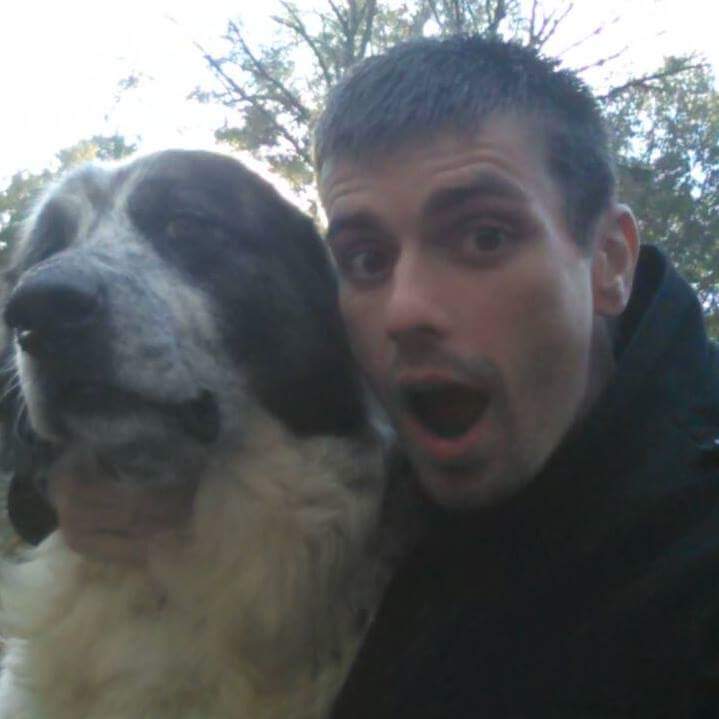