Buddy Has Been Found 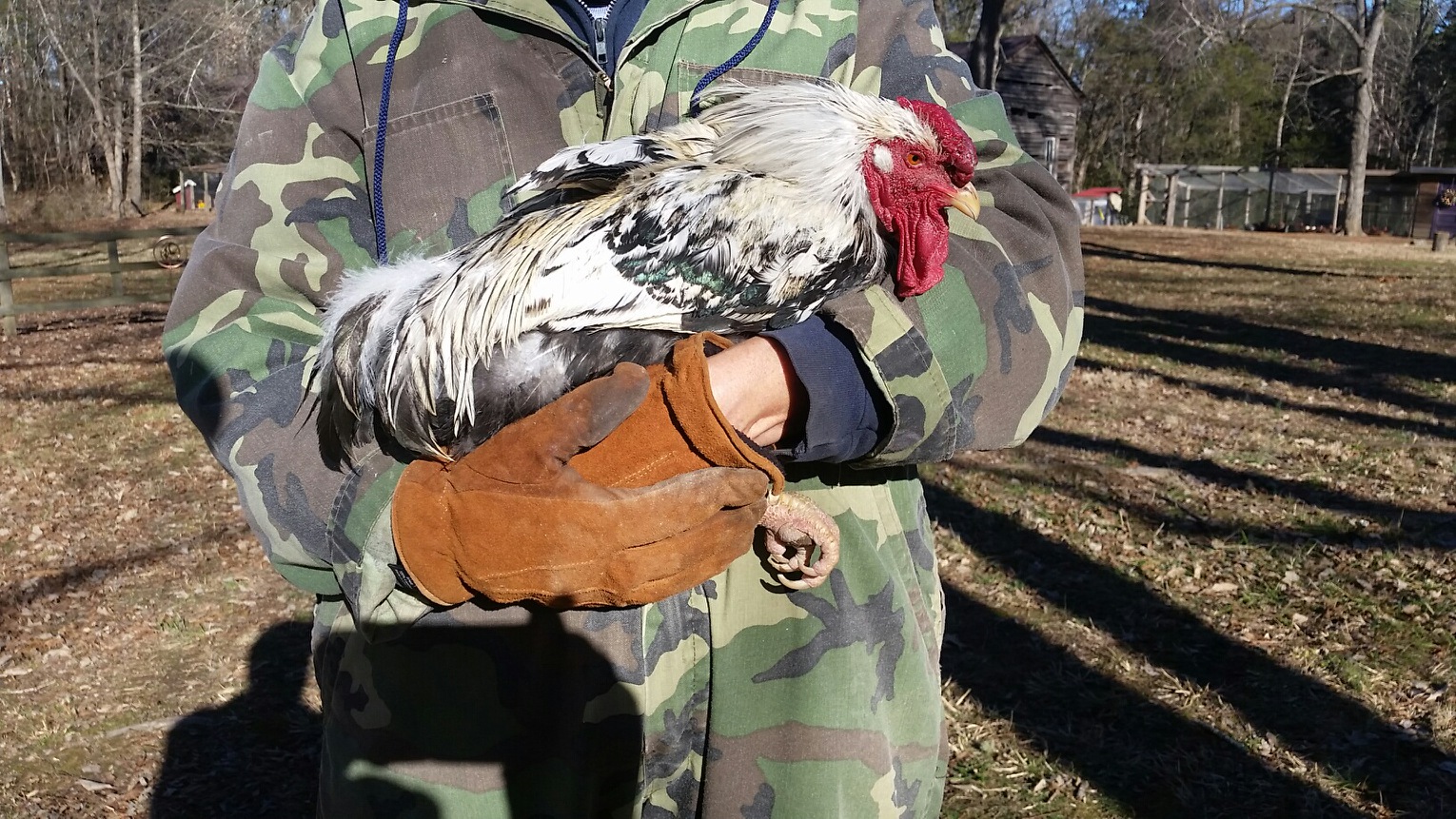 Buddy Yahoo, the homestead flock general, has been found after being missing for two days! The rooster had been let out for his first day of post-surgery, free range exercise and never returned.  Miss Scarlett couldn’t figure out what happened to him since he was out with the rest of the flock and the livestock guardian, Molly. A hawk attack seemed unlikely, since they haven’t lost a bird to a hawk, while under Molly’s care, but yet, nothing else could explain his disappearance.

“I was just so sad. He’s been such a sweet rooster and valiant protector of the hens, ” Scarlett said, feeling emotional. “Buddy Yahoo, named after the fact his crow ends with a “yahoo” was recovering from two two Bumblefoot surgeries, in November. It would have been a sad for him to survive all that and then die at the hands of a hawk.”

“I stood looking out the window over the homestead and rallied my hope in remembering years ago, our farm dog, Ginger disappeared for two days and returned. She had a wounded eye; likely kicked by the cow and hid while in pain. So I know this stuff happens. I prayed he would turn up, though after two days, it started to look unlikely the hobbling rooster was still around.   Later that morning,  I went out to feed the animals and looked in his pen and lo and behold, he was in there basking in the sun like he never left! I then became a blubbering mess because I was so happy he survived!”

The homestead rejoices in this happy ending looks forward to the new year and stands in faith that Buddy will be back to his former glory, soon. 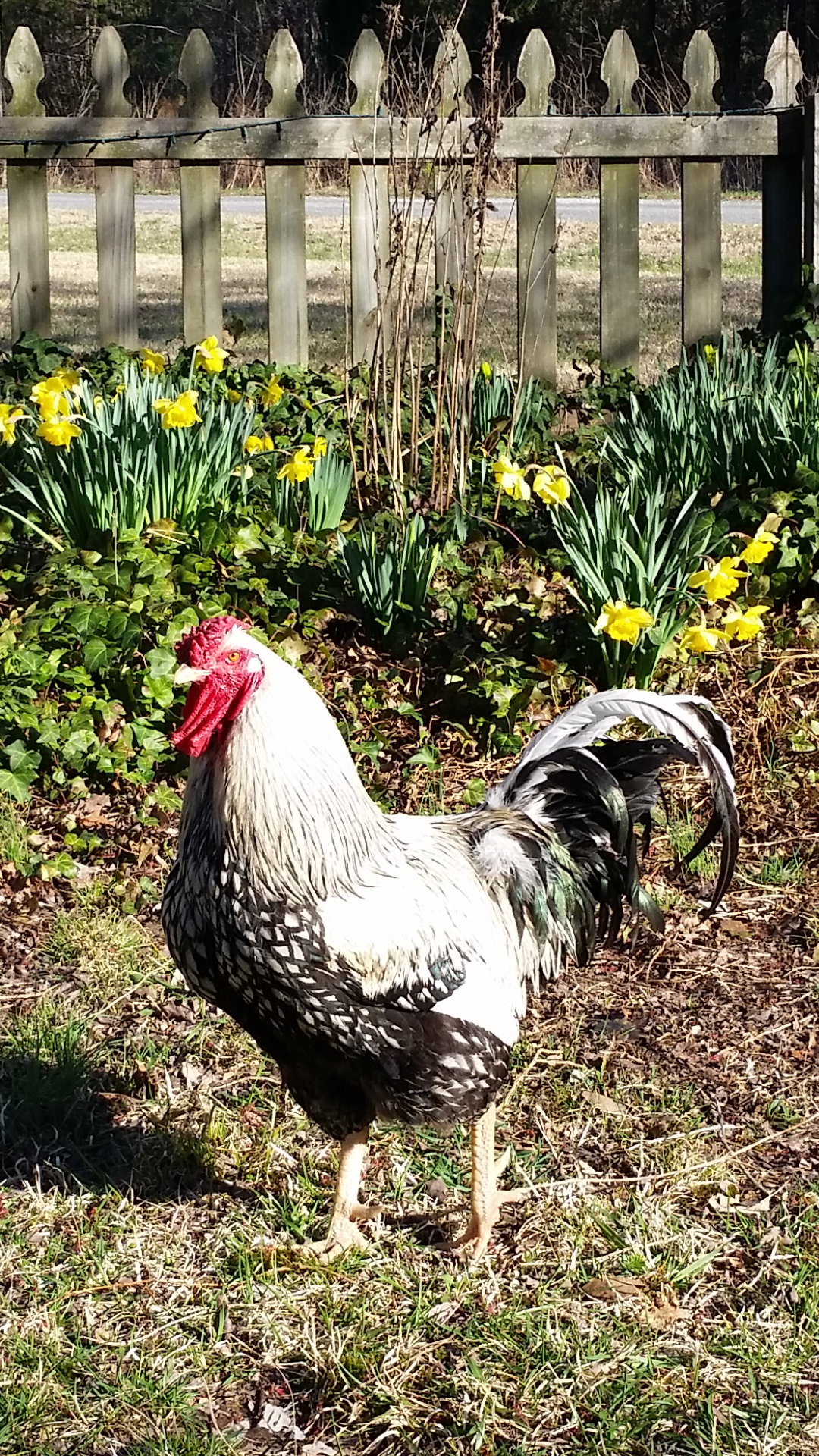